No Project Too Big Or Too Small

Our ability to read the land and shape the landscape canvas gives us a unique advantage over most landscape or excavation companies.

Over 4 decades of landscape construction combined with 35 years of moving earth and solving drainage and septic issues gives us the wisdom to imagine and create any project. 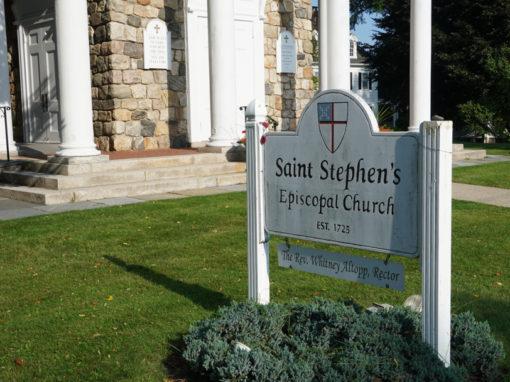 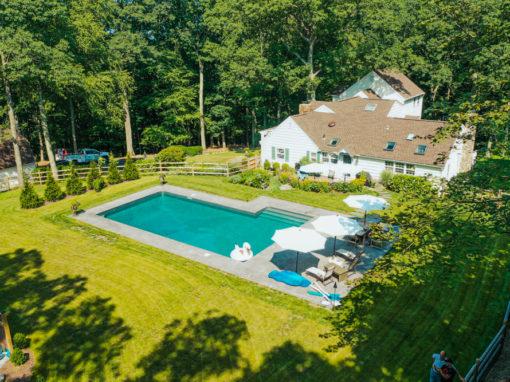 “We’ve worked with Performance Landex on a number of big projects from major yard drainage work to re-designing our driveway to excavating the foundation for a professional-grade putting green.

With each project the team was a pleasure to work with, on time, and on budget.

The final results have been perfect! We would highly recommend!”
CHRISTINE O.

Started with woods and a rocky backyard, transformed into a pool paradise. I have no words for the excellence and ease of the project. No surprises and everything simply works.

“We highly trust respect and recommend John and all of the men at Performance Landex.”

“The amount of coordination with town officials, knowledge of town codes other contractors, surveyors, the environment, reliability, the ability to envision and then execute what can be done – all are areas of expertise for John. He is both an artist and a professional who gets things done.”

We recently needed to replace our entire septic system, and we contacted John at Performance Landex. Within 5 minutes of meeting John and walking through the job, it was clear that he had been doing this for a very long time and really knew his stuff. His knowledge of the town code, the regulations, the requirements, etc. was impressive. From the start he knew what would work or what would not work, and he had a solid plan with various contingencies for unknowns along the way. Right away he took the lead on coordination with the health department, the design plans, the inspection and mobilization. Along the way he took the time to explain what was happening relative to our original discussion and next steps. Furthermore, John spends a lot of time on the job site. A few times late in the day after the crew left, John was on the backhoe doing some of the work himself. Above all else, the reason you choose Performance Landex is because of quality. John is there to build the best system possible – one that will never fail and lasts forever. And to that end, he bids a fair price. There are no shortcuts or modifications to squeeze the job into a low bid. I got the impression that he would choose to not accept a job if he were forced to do it on the cheap. Honestly, it reminded me of the popular Make It Right guy on DIY. That is the mindset that John brings to the job. Well done! Thanks

LAURENCE M.
“I have been a customer of Performance Landex for close to 20 years. I operate a summer business for children and often have prospective parents and parents of registered campers visiting our site. It is important our grounds look their best and function appropriately. John Palazzo walks our grounds with me each spring and together we set a list of work to be done and a landscaping budget.

John always works with me to find the best approach a project and is creative in offering budget-conscience solutions to problems.

John is an honest businessman and I feel comfortable referring friends and family to him.”
RICHARD B. 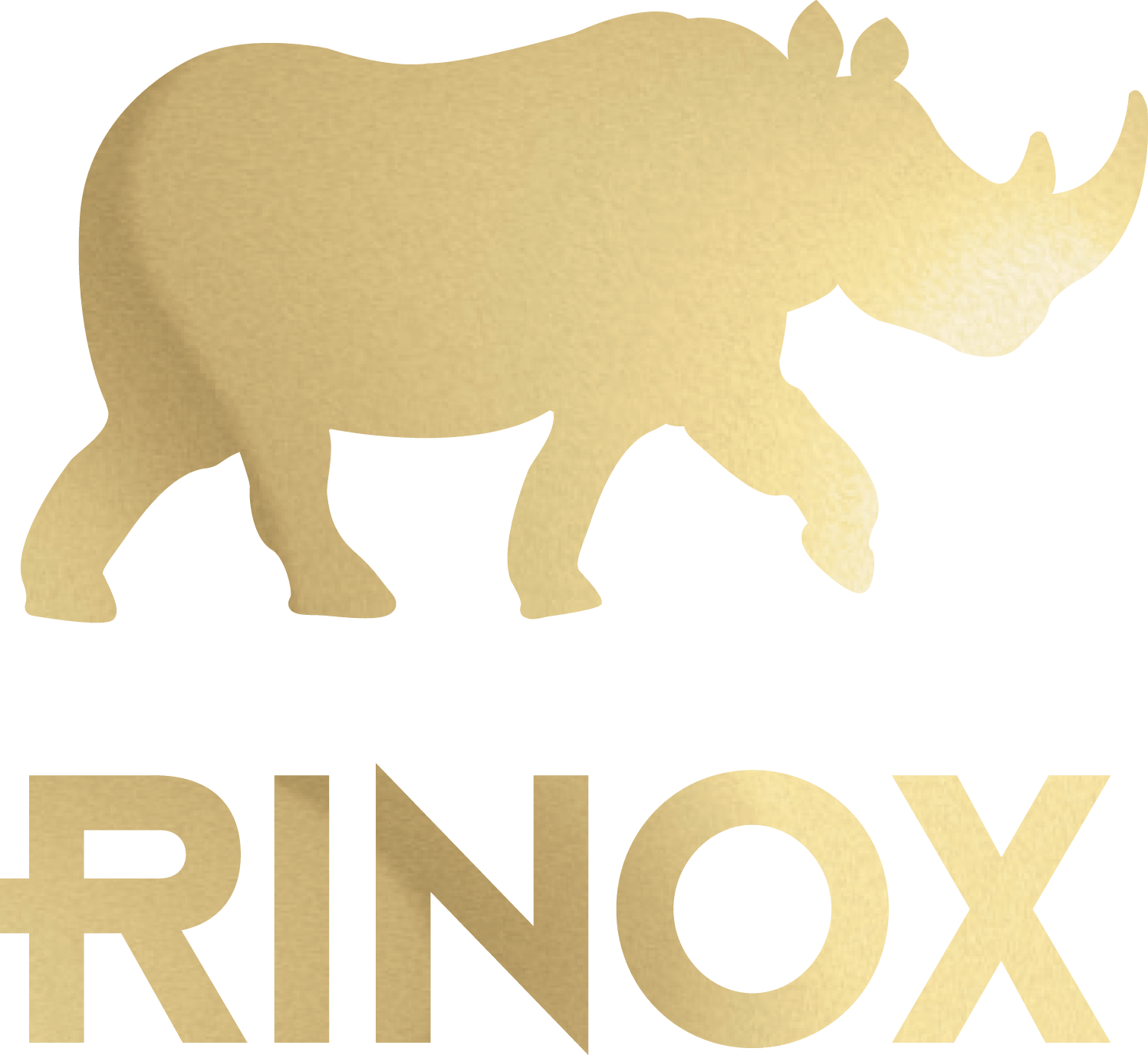 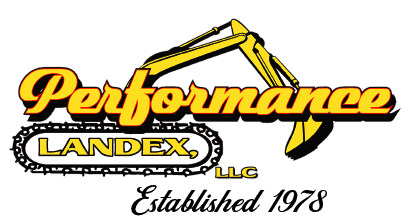